“The Red Badge of Courage” by Stephen Crane

“Langstroth on the Hive and the Honey-Bee, A Bee Keeper’s Manual: The Original 1853 Edition” by L.L. Langstroth 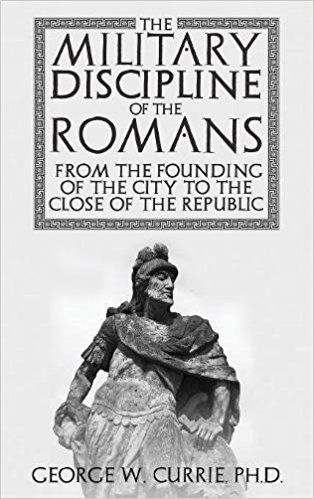 This is the abstract of a thesis submitted by Dr. George Currie which summarizes nearly every example from ancient sources where Roman soldiers were disciplined. In his introduction, he writes:

“Modern writers on the subject of public antiquities of the Romans have usually emphasized the strictness of Roman military discipline but occasionally a dissenting voice has raised a question as to the strict rigor practiced by the Romans in dealing with their soldiers. The purpose of this discussion is to state the facts in the matter in an exhaustive study of the sources of our knowledge.”

After surveying the short descriptions and references Currie provides, there can be little doubt that the Roman army did not look kindly on failure, punishing it brutally in nearly every case.